Plexus Technology Services LLC is an Information Technology (IT) business established in 2018 by US Coast Guard Veteran Andy Hernandez. Although born in Puerto Rico, Andy grew up in South Florida in the Cooper City area. After graduating from high school, he enlisted in the United States Coast Guard where he obtained his training as a Telephone Technician and Server Administrator. The Coast Guard offered a different learning environment for IT as the military bases, he supported were often large multi-building complexes and/or had unique infrastructures.

After being Honorably discharged in 2013, Andy returned home to South Florida and went on to work for a large IT firm in Miami, FL.  During this time, Andy attended Miami-Dade College and obtained his associate degree in Network Services Administration. Additionally, obtained the following: Cisco Certified Network Administrator, CompTIA A+, Network+, and Security+ certifications.

Andy began attaining an interest in assisting small businesses while attending college.  One of his family members needed some IT help with his small business, so he assisted when he could in between classes. Over a short period of time, that eventually led Andy to help other small businesses needing IT support as well. By the time he completed his degree, Andy had a handful of regular customers and came upon the realization that there was an area that was not being fulfilled by larger IT firms. As a result, he decided to make it official and founded Plexus Technology Services, with a goal of providing quality yet affordable IT support and cloud services for even the smallest of businesses. Plexus will help build your customized infrastructure for your business to compete in the digital world without paying sky rocket prices. 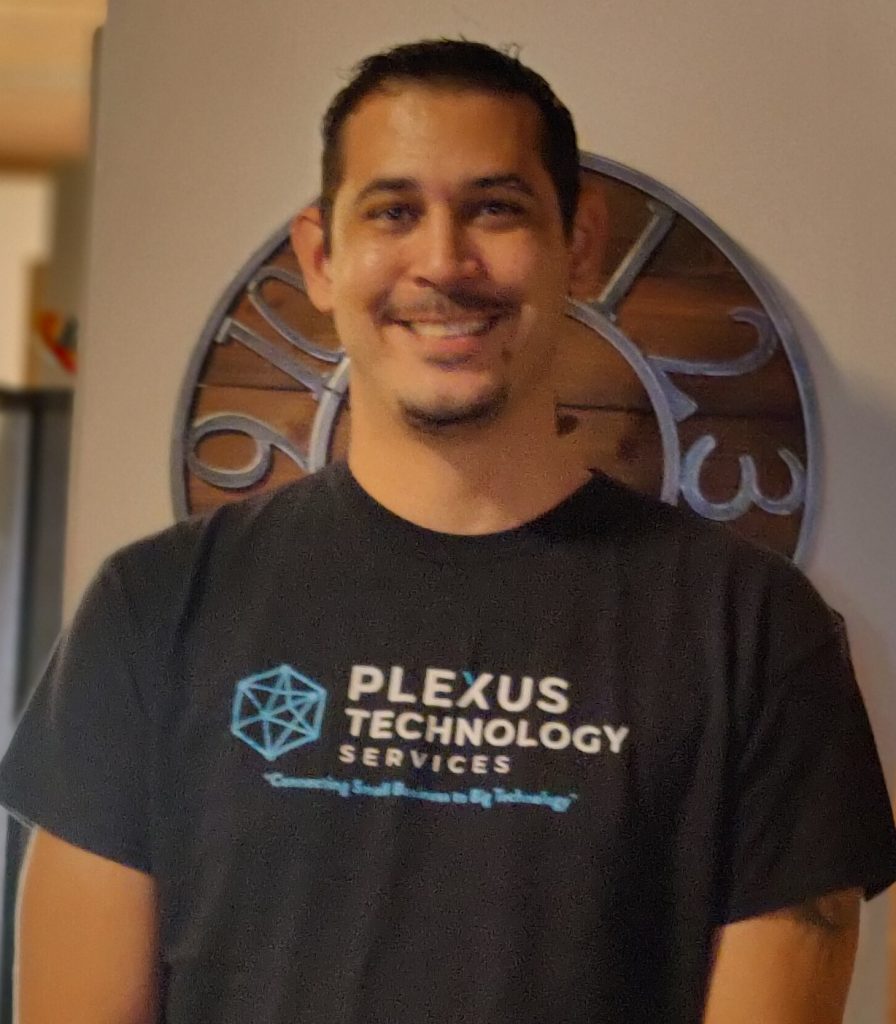